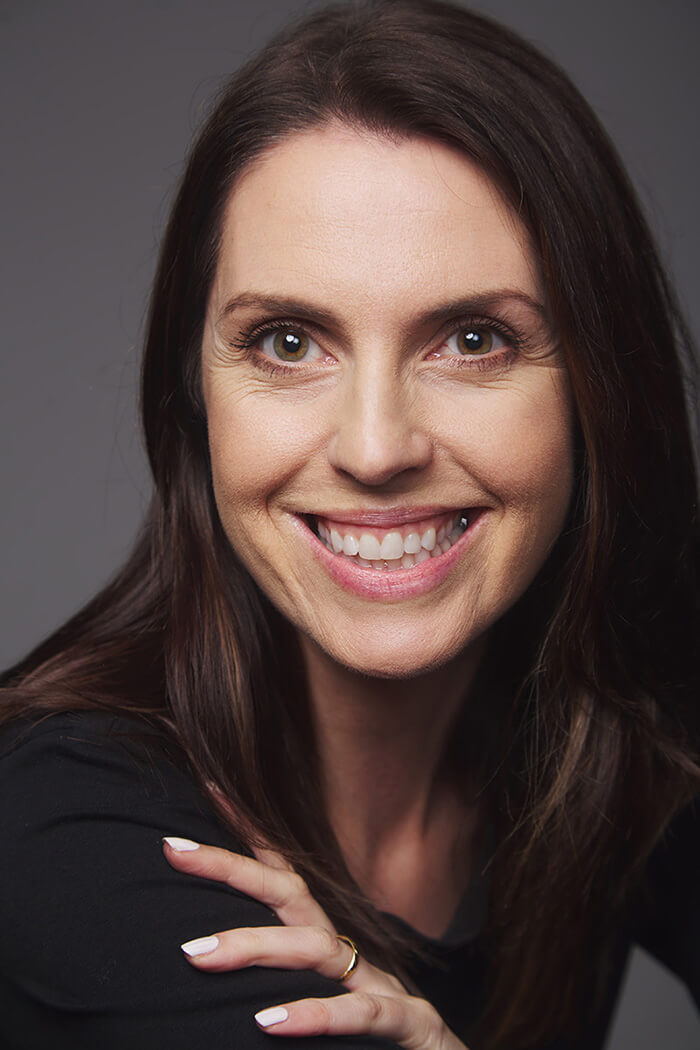 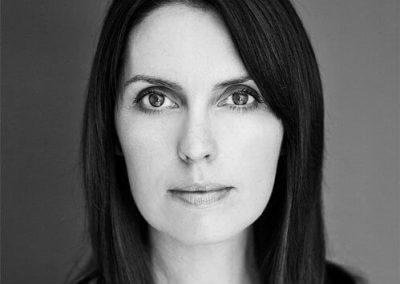 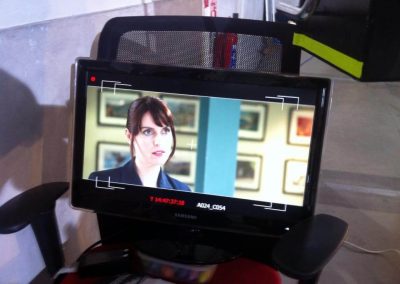 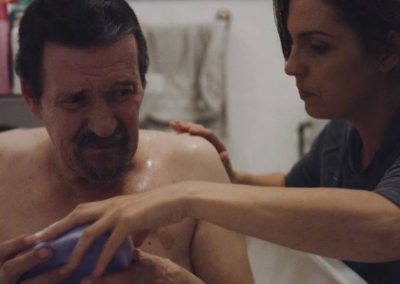 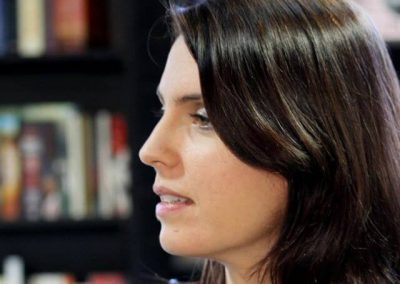 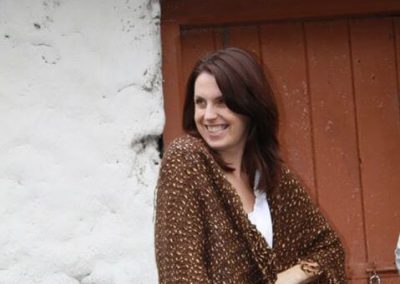 Playboy of the Western World 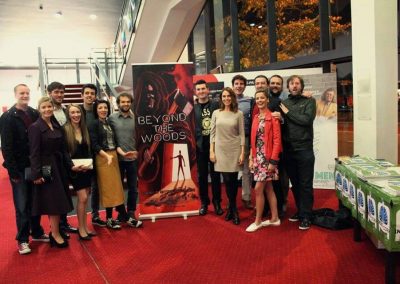 Cast and Crew of Beyond the Woods, screening The Gate Cinema 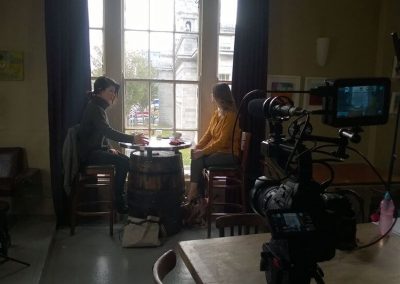 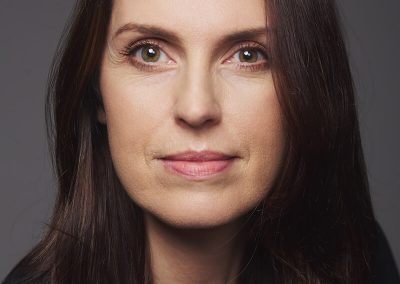 You can always trust Ruth to bring a character to life, but also to surprise you with nuance and layers of depth that helps render a rounded, believable human being; one the audience can relate to
Sean Breathnach, director and writer Beyond The Woods 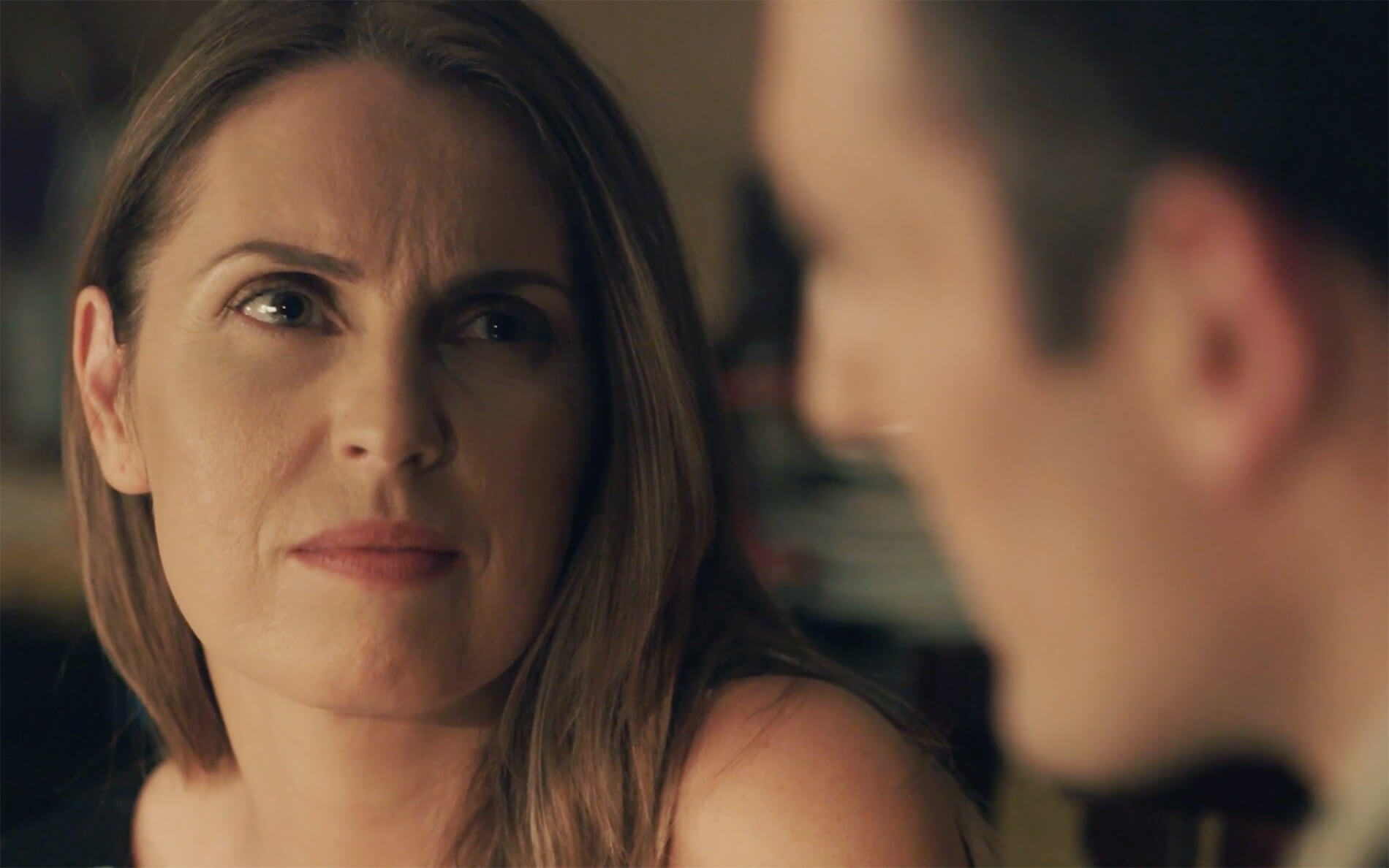 All my life I’ve been driven by a creative need to tell stories. I started in theatre at a young age, performing in productions in the Cork Opera House. To this day, I love the camaraderie that comes from working closely with a group of people over several weeks as we bring a project to life.

Even though I loved acting as a young girl, I never saw myself as a film actor—film seemed like this magical, unattainable thing that existed somewhere far away from Cork, Ireland.

In my early twenties I became a journalist. I continued to nurture my creative urge to tell stories as I first worked for a local newspaper, then established my own print publication before going on to produce and present a TV magazine show.

It was after I became a mother that I was called back to performance, this time as a dance instructor to young students. I spent nine years teaching dance, and somewhere along the way I started taking part in local theatre again. It felt incredible to be back on stage; it felt like I had come home. It was clear what I had to do—I ended my career as a dance instructor and began a full-time career as an actor.

At first I focused on theatre productions, but then I got my first screen role. Suddenly I became a film actor—that elusive thing I had thought impossible as a child. I love being on set and feeling the buzz and euphoria of working on a project that could eventually be seen anywhere in the world.

There are different aspects that draw me to the worlds of stage and film; I wouldn’t want to give up either.

In addition to acting I stay busy writing and producing dramas and documentaries for radio, as well as campaigning for Ovacare, an advocacy group for women with ovarian cancer, and serving as a community ambassador for Mary’s Meals, a global feeding programme for children in areas of extreme poverty.

I’ll always be a storyteller. I tell stories when I write, produce for radio, and support the causes I believe in. But when I act, I actually get to live inside the stories while I tell them. As an actor, I couldn’t imagine a better calling for a natural-born storyteller.

For animation, eLearning and documentary demos as well as other examples of recent voiceover work please see my voiceover page

Photo Credits: Header Image by Thorsten Merz. Headshot by Miki Barlok. Screenshots from Sean Breathnach’s films Beyond The Woods and Breathe Out